GIMMONIX HOME ResourcesBlogWill Airbnb put your OTA out of business? 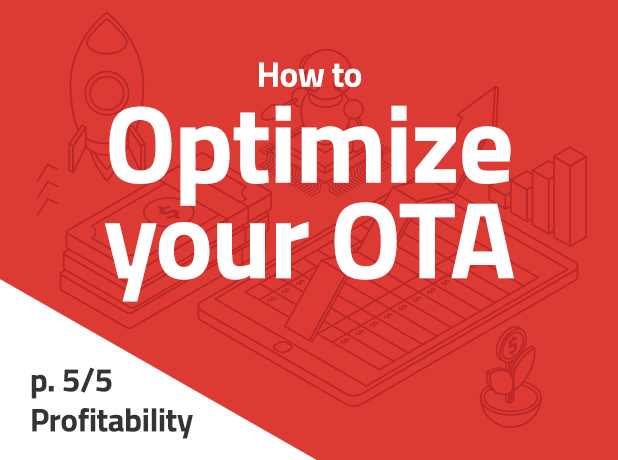 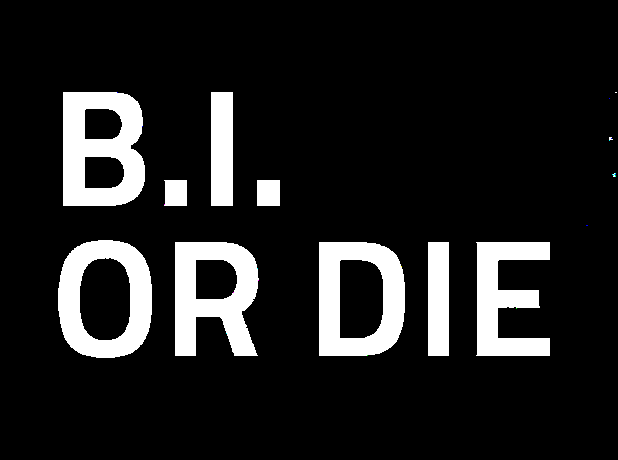 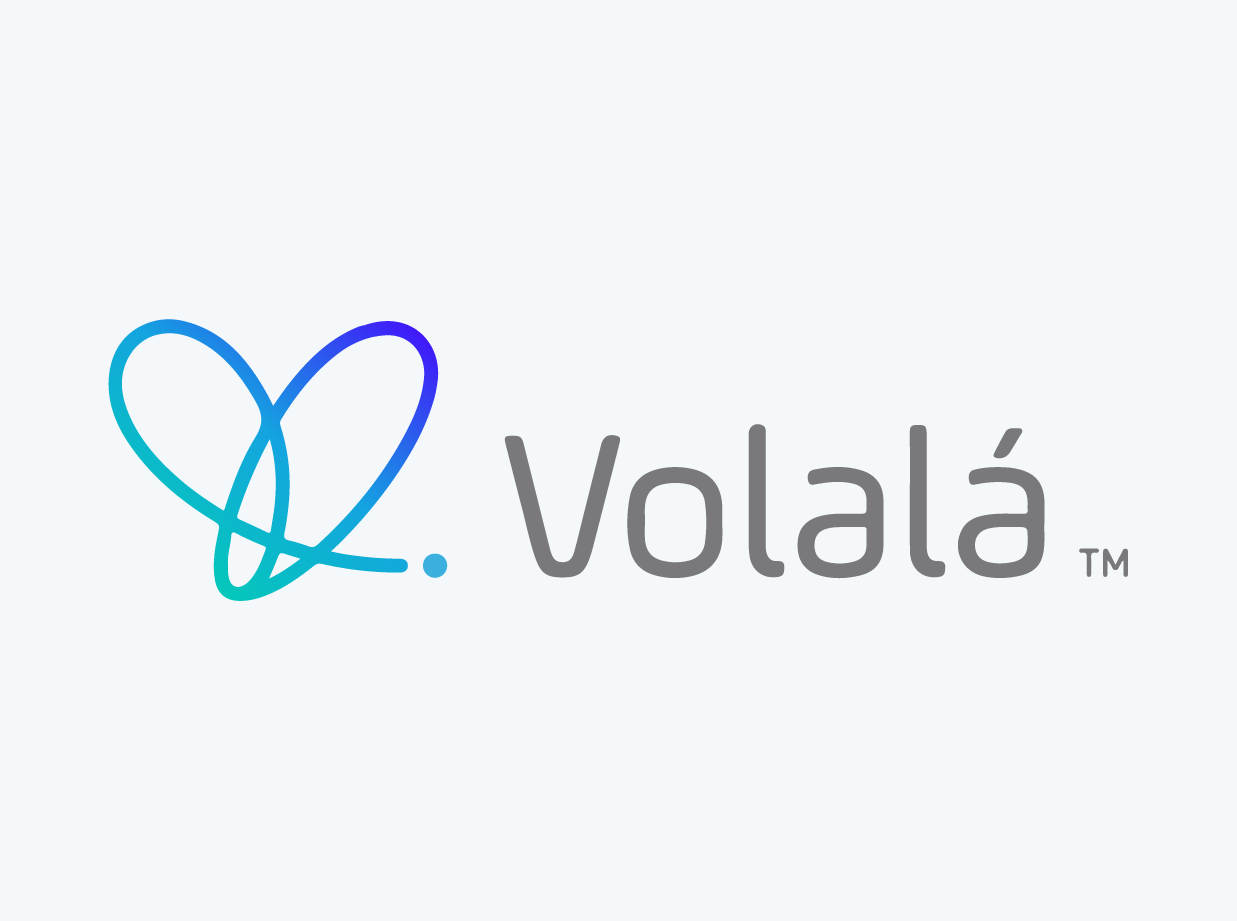 Will Airbnb put your OTA out of business?

A quote often attributed to Mahatma Gandhi. I’ll leave you to determine whether or not he actually coined this phrase. Regardless, the quote seems to be the story or at least the trajectory for the revolutionary travel brand that is Airbnb.

They snuck their way to the top and avoided competition by claiming that they serve a different market. For a time this was true, it was a brilliant move that enabled them to create an infrastructure that will let them position themselves as an end all be all source for any and all types of travel accommodations.

In practice, their inventory of alternative properties isn’t that different from selling hotel rooms. That is to say, that for an end-user booking a hostel, apartment or 5-star hotel is all the same. This is becoming even less of a factor as Airbnb have recently made moves to expand into traditional hotel bookings.

When Airbnb’s popularity was starting to grow to the point that it impacted sales for hotels, they came under attack by hotel lobbying groups. They demanded they be treated like hotels or even banned entirely. Following this late and failed attempt to prevent progress, hoteliers and other players in the travel space are rushing to create their own alternative offerings or services to compete with Airbnb. Hyatt launched its Unbound Collection offering luxurious vacation rentals and alternative properties, and Marriot partnered with London-based Hostmaker to offer home rentals under the Marriot portfolio. Everyone is getting in on the action.

That’s all recent history. In the here and now Airbnb is making a series of highly tactical acquisitions, such as French real estate agency Luckey Homes, and the Danish Gaest that provides short term rentals of professional work spaces. For Airbnb these acquisitions are just the beginning of a rapid expansion in which they aim not just to conqueror the travel space, but to redefine hospitality. They’re succeeding too. While preserving their brand identity, they are broadcasting a message that transcends their product offerings.  Airbnb has created a brand whose identity is built on inclusion and empowering everyone.

So where does Airbnb really fit in?

That's just it. They’re not trying to fit in, they’re a disrupting force. This new status quo in hospitality is one that the rest of the industry needs to quickly adapt to, as a few hoteliers have already begun doing, by incorporating the type of offerings that Airbnb provides in their own brands.

All of their upstart competitors, those backed and created by industry giants to those that are emerging as new startups, share one disadvantage in particular: a lack of brand recognition in the alternative lodging space. Airbnb is the brand that instantly comes to mind when short-term home rentals or alternative properties are seeked or discussed.

What that means is that right now there is an opportunity, a window of time in which a company can capture a large part of the market that they’ve opened up, to become a brand that is the blue to Airbnb’s red, the paper to their plastic, the alternate choice that people need. People love choice. Currently the choice is between Airbnb which has a strong brand message of inclusivity and equality against faceless brands that mostly offer products. This window won’t remain open forever, now is the only time to make that move. Whoever comes out on top as the other brand, the one that wins hearts and minds, will also win the financial stability and rewards of being the Pepsi to AirBnb’s Coke.

The demand for these types of properties isn’t going to disappear, so the only option left is to take action and beat Airbnb in this new world. You have to beat them by doing what they do, doing it better and differently to give customers a reason to care. It doesn’t have to redefine your business, but you must absolutely incorporate  alternative property offerings to continue being competitive.

How to optimize your OTA – Part 5 of 5 – Profitability

Make this change to survive in the travel industry

Is there room for new OTAs to find success?