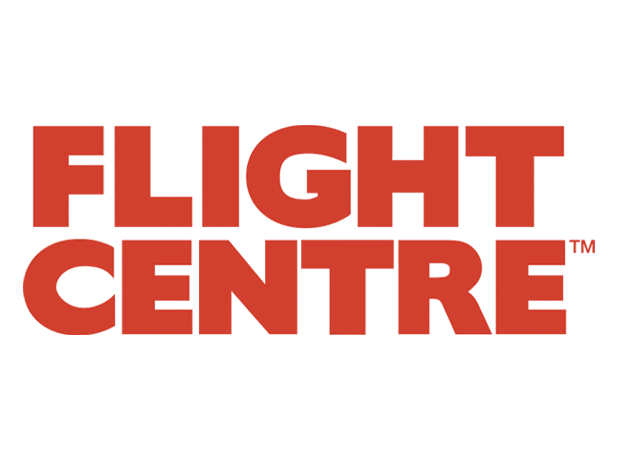 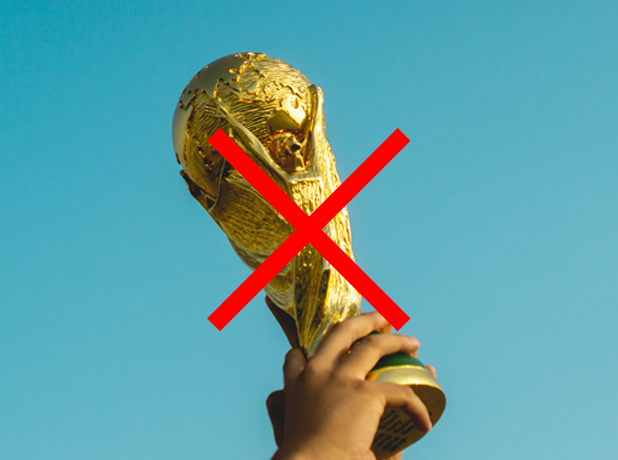 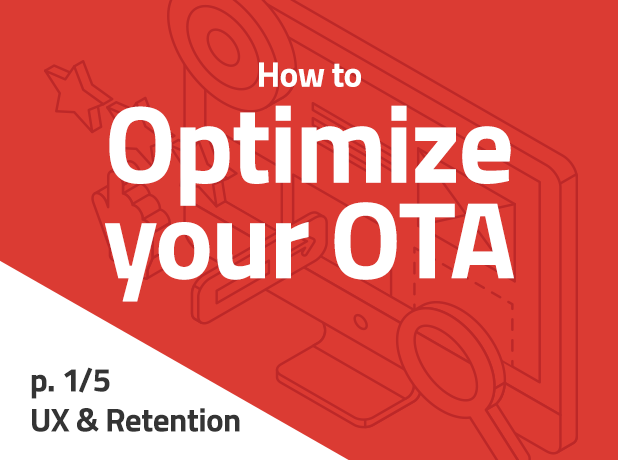 Current mapping processes are as dated as faxes in a smartphone environment.

Consider this: In an OTA’s eyes hotel mapping is just a problem to be solved. Without mapping the hotel IDs received from their various suppliers, they have no way to show, compare or sell anything to their customers. And so, what do they do? They buy ready-made lists of matched hotel IDs for all the top suppliers, and manually integrate them with their own ID systems.

Unfortunately, that’s far from straightforward. “Universal” code systems only map a set list of top suppliers -- they don’t cover niche or special suppliers at all, leaving them to map them on their own. Their listings include inactive (useless) codes that sometimes account for a third or more of their “mapped” properties. From an OTA’s side, there’s no way to tell what’s actually mapped and active. And, what if an OTA has more than one internal code system and these have to work together? What about mapping custom suppliers that aren’t listed in universal code lists?

The answer is manual work. A lot of it. It means taking a ready-made list, mapping it to an internal set of codes, and maybe mapping that to another set of codes for a different internal system, it’s a mess. It means going through that cumbersome process over and over again, because suppliers and properties change all the time. It also means mapping blindfolded, with no insight at all into what’s working. Worse yet, this approach to mapping typically results in 65% coverage of inventory, leaving 35% unmapped and therefore unsellable.

But what if there was a solution that could map every supplier an OTA has and not just a set list of top ones? What if it could provide full coverage across all suppliers? What if it automatically integrated with an OTAs internal code system? What if it updated itself instantly as soon as changes were made on the supplier’s side? What if, in essence, it took mapping out of mapping and made it a non-issue?

The fact is that such systems already exist, and their advantages are not just in the realm of hassle removal. These systems have an enormous influence on an OTAs competitiveness and profitability. OTAs that adopt such measures have a significant advantage over those who don't, but that’s not going to last very long.

Simply put, a new industry standard is emerging, and OTAs that’ll stagnate in the adoption of AI powered automated mapping are going to be left behind.

Adoption of automated mapping is a race against time.

It provides a clear advantage to OTAs that adopt early, allowing them to out-earn their competition. Resulting in less revenue for their competitors as they claim a larger market-share. This begins a cycle in which the OTA, that adopted first, can begin to outspend others on marketing and further solidify their position as a market leader.

Essentially, The longer an OTA delays automation, the more their operational budget decreases due to lost sales. Eventually, a point of no return is reached and the OTA cannot afford to automate or compete. Leading to consolidation or bankruptcy.

After an initial integration, automated mapping solves all mapping issues that had to be tackled manually across the board. Additionally, OTAs that employ AI-powered mapping solutions become more profitable by apx. 15% on the very same property volume they’ve had before optimizing their mapping practices.

My take? Adoption of automated mapping is inevitable. Major players like Expedia and Hotelbeds are already doing so. Failure to align with the new age of automation, will eventually leave those other players looking like smartphone-age-fax-users.

The Holy Grail of Travel Marketing

The Distributor Relationship You’re Not Paying Attention to – A new Perspective on Tech Providers.